We are delighted to announce that we are presenting two live concerts at Marie Selby Botanical Gardens in downtown Sarasota this spring. Social distancing measures will be in place, seating will be provided, and drinks will be available for purchase. Tickets are $40 each and must be purchased in advance. 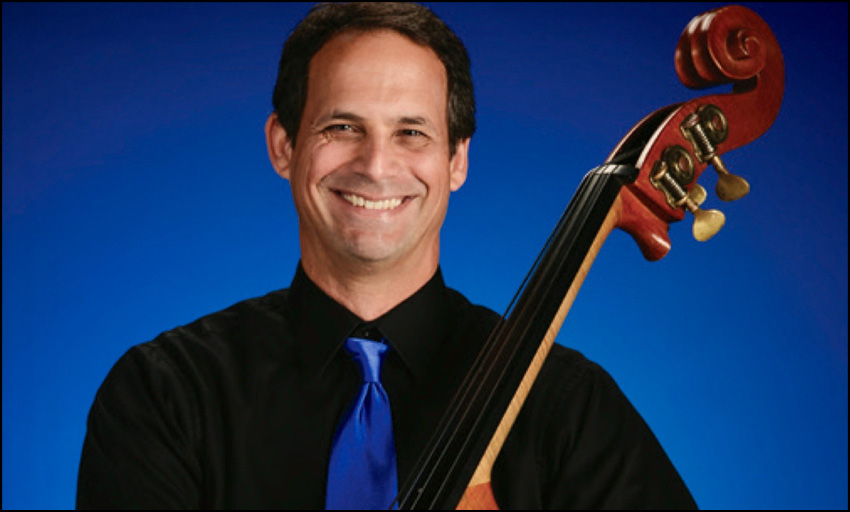 John Miller, principal bass for Sarasota Orchestra, has gathered an ensemble of inspired musicians who will perform jazz standards, including Duke Ellington’s “Take the A Train” and the Broadway musical hit, “Too Close for Comfort,” as well as other jazz favorites from the 40’s to the present. Saxophonist Peter Carney and trombonist George Mancini will join John, along with an array of other jazz musicians for this special concert.

John Miller has performed as a soloist with orchestras in New York and Florida and has performed Schubert’s “Trout Quintet” with Andre Watts. He also performs with a variety of jazz groups and has made several recordings, including his 2002 debut, “Miller and Ramsier play Ramsier” on Albany records. He was a member of the New World Symphony in Miami, where he toured Japan, the UK and Costa Rica.

This concert is made possible by Jan and Bill Farber. 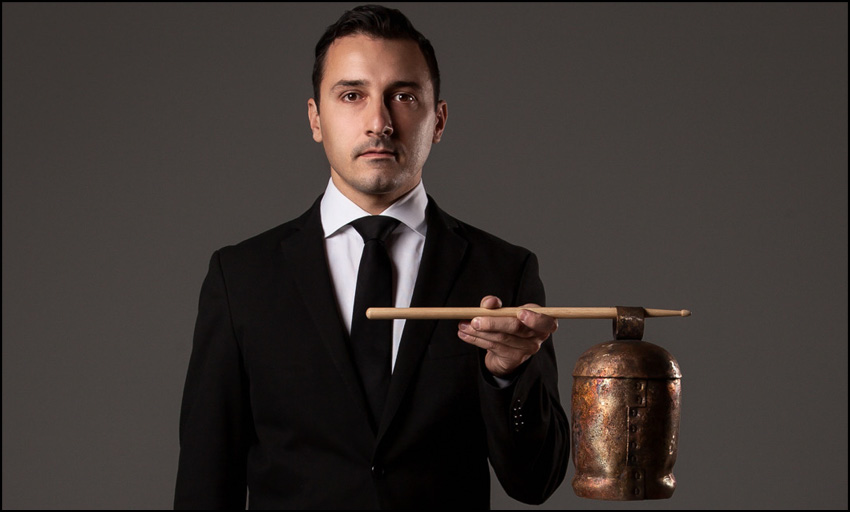 A percussionist of great versatility and virtuosity, George Nickson has been hailed by The New York Times as “a performer handling his role with ease and flair.” George is principal percussionist of The Dallas Symphony Orchestra and served as principal percussionist of the Sarasota Orchestra from 2012 to 2019. He performs frequently with the orchestras of Boston, Detroit, Washington, D.C., Toronto, Honolulu, and San Francisco. A champion of new music, George regularly appears as conductor in performances with his group, ensembleNEWSRQ.

World-renowned percussionist Colin Currie describes Mike Truesdell as …”a poet and the thinking musician’s percussionist – a maverick with grace and subtlety.”  Currently Assistant Professor of Percussion at Ithaca College, and a Juilliard graduate where he received his doctorate degree, Mike brings his creativity, technical skills and stunning virtuosity to the stage for this unique performance.

We look forward to seeing you! 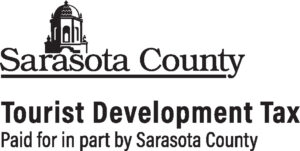 Sarasota Concert Association programs are paid for in part by Sarasota County Tourist Development Tax revenues, and is sponsored in part by the Department of State, Division of Cultural Affairs, the Florida Council of Arts and Culture and the State of Florida.

Programs and artists are subject to change.

The Sarasota Concert Association is a qualified 501c3 organization. Contributions in excess of the ticket price are IRS tax-deductible to the extent permitted by law. The SCA meets all requirements specified by the Florida Solicitation of Contributions act. A copy of the official registration and financial information may be obtained from the Division of Consumer Services at www.freshfromflorida.com or by calling toll-free 1-800-435-7352 within the State.

This website uses cookies to improve your experience while you navigate through the website. Out of these, the cookies that are categorized as necessary are stored on your browser as they are essential for the working of basic functionalities of the website. We also use third-party cookies that help us analyze and understand how you use this website. These cookies will be stored in your browser only with your consent. You also have the option to opt-out of these cookies. But opting out of some of these cookies may affect your browsing experience.
Necessary Always Enabled

Any cookies that may not be particularly necessary for the website to function and is used specifically to collect user personal data via analytics, ads, other embedded contents are termed as non-necessary cookies. It is mandatory to procure user consent prior to running these cookies on your website.